A tool is only as good as the person using it.

In this blog post, we’re going to look at how to accurately read a tape measure.

Let’s begin by reviewing the essential parts of an “Imperial” or “English” tape measure:

On a tape measure that uses imperial units – as opposed to the metric system – the most prominent markings are typically the inch marks, designated by long, thin lines and larger numbers. You will see a foot designation marked every 12 inches (sometimes in a box as in the picture, or sometimes the number will be shown in red). Half-inch marks sit between two one-inch marks. Depending on the tape measure, these may not be designated with a number, which means you’ll need the markings on either side to guide you. In other words, the half-inch mark between inches 13 and 14 is read as 13 ½ inches, and sits exactly midway between the markings for those numbers.

Most standard tape measures in the U.S. have markings that measure down to 1/16 of an inch. These are smaller, sometimes thinner markings, evenly spaced between the half-inch and inch marks on a tape measure. On some tapes, quarter inch marks are the same size as eighth-inch marks. Remember that two sixteenths of an inch equals one eighth, two eighths of an inch equals one quarter, and 2 quarters equals one half. For example, the second eighth-inch marking after the inch marking is a quarter inch.

Some tape measures make it easier to decipher the markings by calling out the fractional equivalents right on the face of the blade. These are known as ‘Fractional Read’ or ‘Easy Read’ blades. Most will show fractions down to eighths of an inch. If you have a metric tape measure, the numbers should be read like this:

Looking at the example, if you measure something past the 28th centimeter marking to the third millimeter, you would say it measures 28.3 centimeters long.

When using a retractable tape measure, you’ll have a small metal hook at the end of the tape, which you can use to grab onto the edge of what you are measuring to hold the blade in place.

If you aren’t measuring something you can latch onto – the distance across a door frame, for example – press the hook against one side to ensure an accurate reading.

With the hook pressed in place, pull the tape blade out until it spans the distance you’re measuring. Keep the tape straight. If it sags, your measurement will be off.

Once you’ve gotten the tape where you need it to be, take the measurement directly from the tape.

Looking for a quality, accurate tape measure? U.S. Tape can help. Visit our website today to find the tape measure that’s right for your next job. 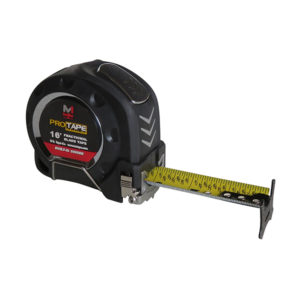 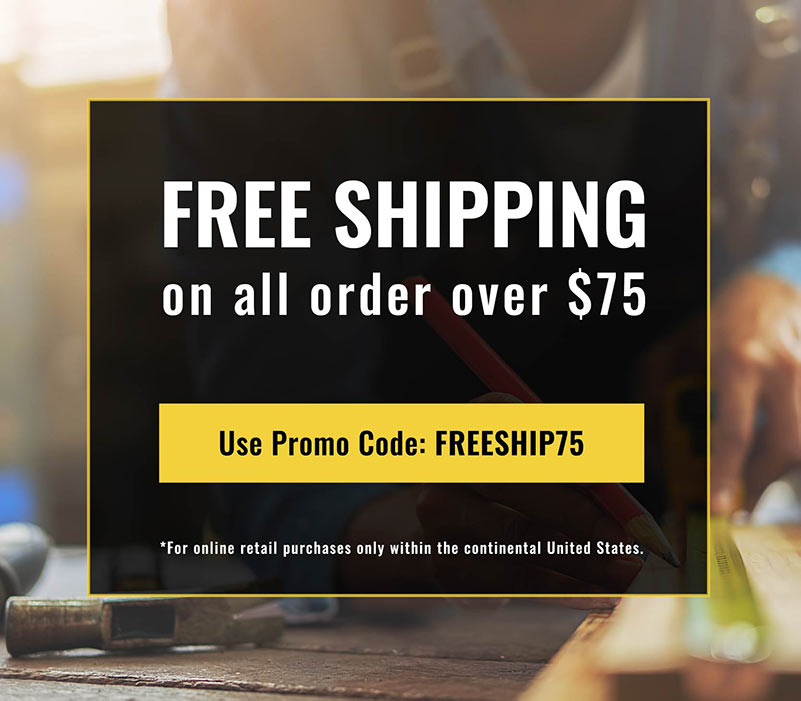 There’s more to this tool than meets the eye. Here are a few hidden features you will find within in your tape measure.

…a little knowledge can go a long way in helping your customers choose the right one. In our on-going informational series on gauging tapes, we